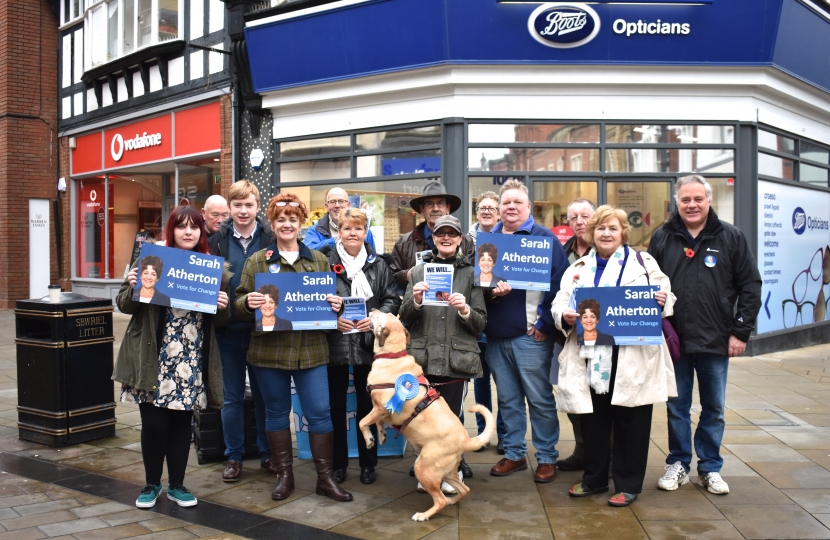 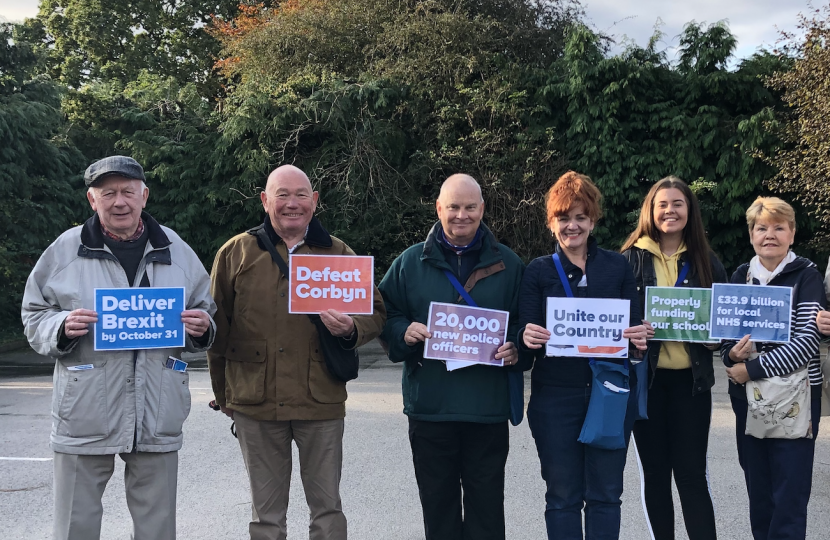 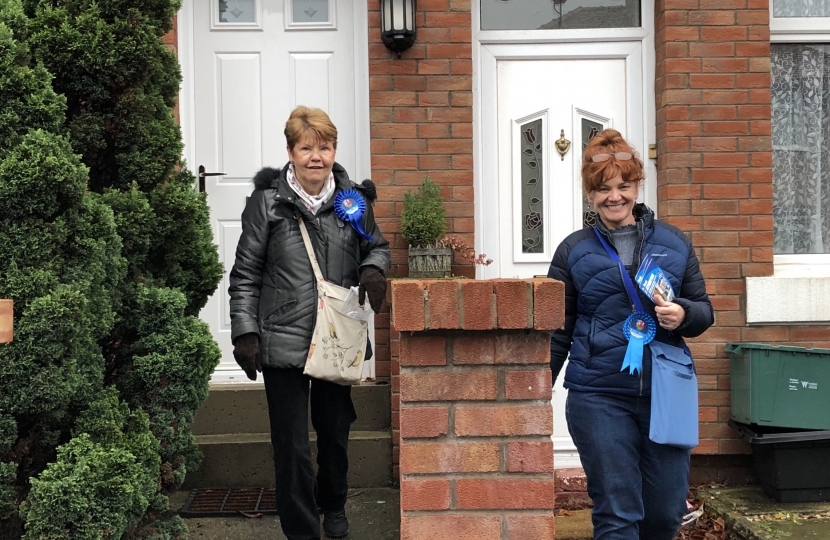 We welcome the General Election on the 12th of December. Parliament will not let the Government govern. It has blocked Brexit at every turn and forced delay after delay. It even delayed having an election. Finally we have secured an election and we look forward to the campaign.

We need a Conservative majority in Parliament to get Brexit done and move this great country forward.

We're very much looking forward go getting out and supporting our fantastic candidate, Sarah Atherton, who once elected will work tirelessly to represent the people of Wrexham.

Let's back Boris, Vote Conservative and Get Brexit Done, whilst turning Wrexham Blue!

Details of how to get involved can be found here!