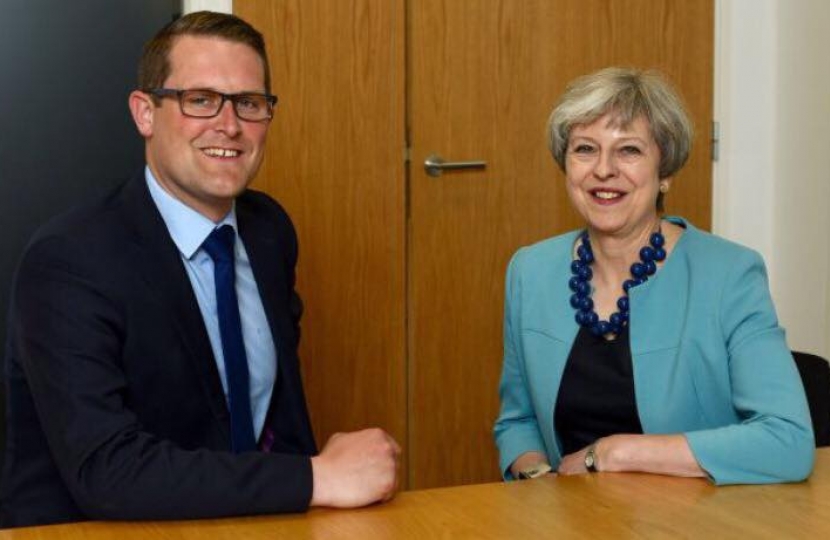 Local Conservative Councillor for Gresford East & West, Andrew Atkinson is due to take up the vacant post of Lead Member for Youth Services and Anti-Poverty.

Councillor Atkinson, is due to replace Conservative Councillor Paul Roger who is stepping down from his role due to ward commitments.

“We are nominating Andrew Atkinson to sit on the Board recognising his experience as a County Councillor in both England and Wales and the importance of having younger members in key roles.”

Cllr Atkinson said: “I’ll be delighted to take up the role and look forward to working hard and doing all I can to make a difference.

“I’d like to thank Cllr Rogers for his work and I’m keen to carry on with various projects and look forward to working with new colleagues.”