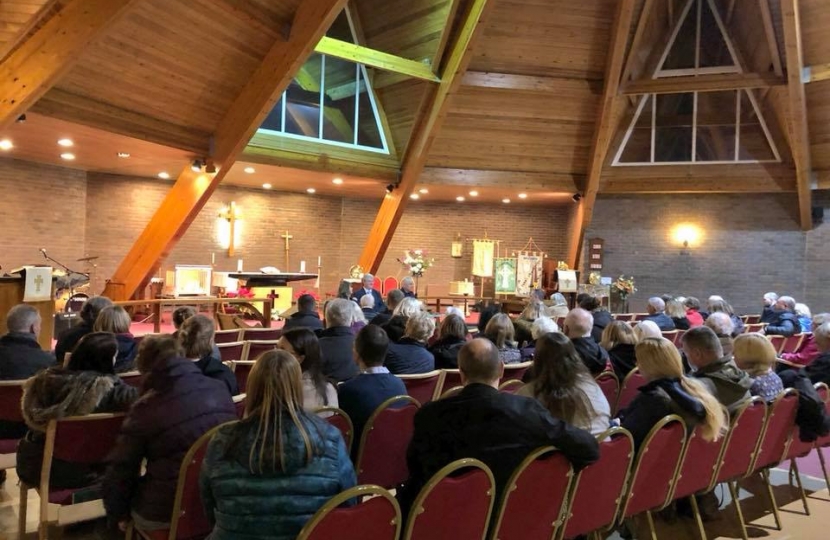 Due to the controversy that surrounds the Wrexham County Borough Council's proposal for a new welsh medium school bordering Borras Park and Rhosnesni, Councillor Debbie Wallice hosted a public meeting, giving residents the opportunity to put questions directly to the man in charge, Councillor Phil Wynn - Lead Member for Education.

The meeting was well attended by 50+ residents from both Borras Park and Rhosnesni. Several issues were raised ranging from green space, to the traffic issues that the new school could potentially cause.

Councillor Debbie Wallice said: "I'm really pleased our community meeting was well attended, a lot of residents are rightly concerned about the proposal so I felt it only right to organise a meting with the council to reassure residents."

She continued, "Thank you to Councillor Phil Wynn, Lead Member for Education for attending the event, the meeting was a great success. I look forward to working with the Wrexham Council to ensure residents' concerns are conveyed directly to the education department." 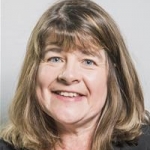