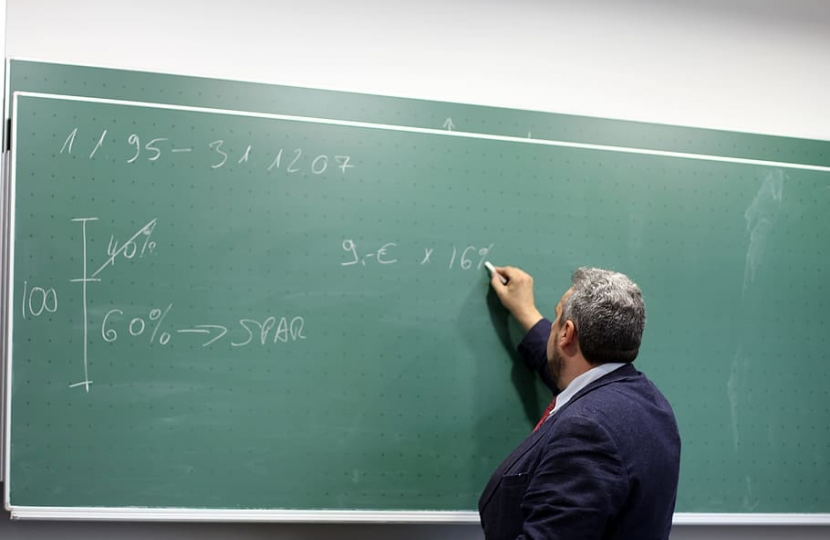 There was wide discussion around the granting of votes to 16 and 17 year olds at the next Welsh Parliament elections, with arguments for and against, especially by those that see this as a last ditch attempt by the failing Welsh Labour Government to hold onto power. Whatever your views, the legislation was passed and there is a new cohort of electors that we need to reach if we are to make the gains required at the elections in May writes Jeremy Kent.

But the question I ask myself is how we ensure that the discussion of politics with our young people is balanced and fair and not commandeered by a leftist agenda. How can we ensure the Conservative voice reaches young people, who for many in Wales, next year’s elections will be their first steps into politics?

Having worked and volunteered with young people my whole adult life, in all my experiences I try to remain non-political, it is not my place to push my personal or political views. I have always striven to teach them about critical thinking and not taking things at face value and encouraging healthy debate and research. Sadly this has not been a view I have seen shared and emulated by fellow colleagues who often vote Labour or Plaid Cymru.

I recall one occasion of such political bias while working in a school around the time of the EU Referendum, where I was required to cover a colleague’s lesson; a Year 9 English class to be accurate. Upon looking at what work had been left by their class teacher, they were to create a poster or write a letter stating why people should vote to remain in the EU. Others may have looked past the obvious bias of only looking for negative aspects, I however offered them the chance to research both sides of the argument and make a decision which side they wanted to make the poster on. The next day, I was called in by my line manager and chastised for “pushing my political views on the class”, seemingly it was fine for the class teacher, but not for me to encourage fair debate however. Simply if my view had matched theirs there would not have been an issue.

The political discussion in many schools is non-existent, children are not taught sufficiently about what things can affect them and how taking an interest in politics can help them vote for those parties that make decisions that concern them. Where I have seen discussion take place it is hijacked by the left and the vitriol that we see on social media is just as present in the classroom. I remember the discomfort of being sat in the staff room as a ‘Conservative’ and being shown such disdain as I sat there with my coffee, unable to speak out without fear of being shouted down. I imagine how difficult it must be for a student in the classroom who doesn’t hold the same views of that teacher, one that is so keen to squash differing opinions.

While this is the case, there is real risk that as we head into the election in May that the new cohort of voters are not being empowered to make informed decisions and may be swayed by those who should be encouraging critical thinkers. It is imperative that Conservatives can get their voices heard by those that will be essential in the outcome next May.

Jeremy Kent is the Chairman of the Wrexham Conservative Association.