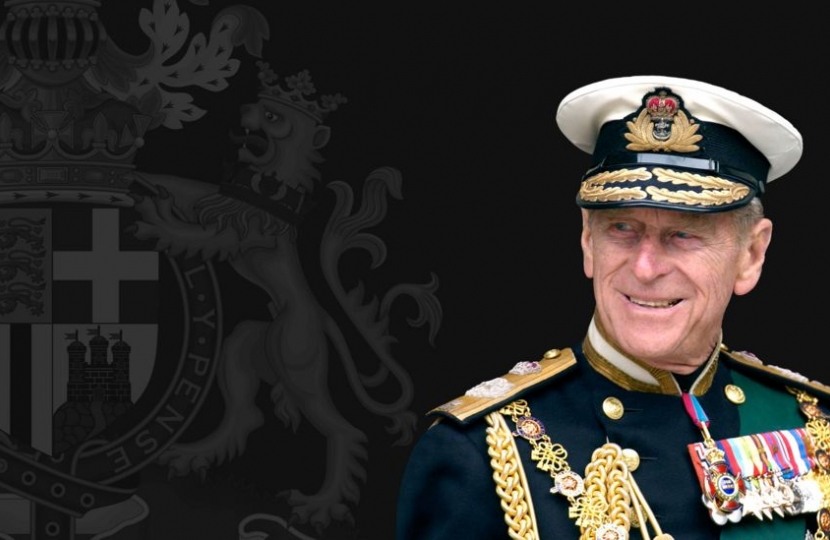 Buckingham Palace said: "It is with deep sorrow that Her Majesty The Queen has announced the death of her beloved husband, His Royal Highness The Prince Philip, Duke of Edinburgh.

"His Royal Highness passed away peacefully this morning at Windsor Castle."

The thoughts and prayers of all those connected with the Wrexham Conservative Association go out to the Royal Family at this immensely sad time.