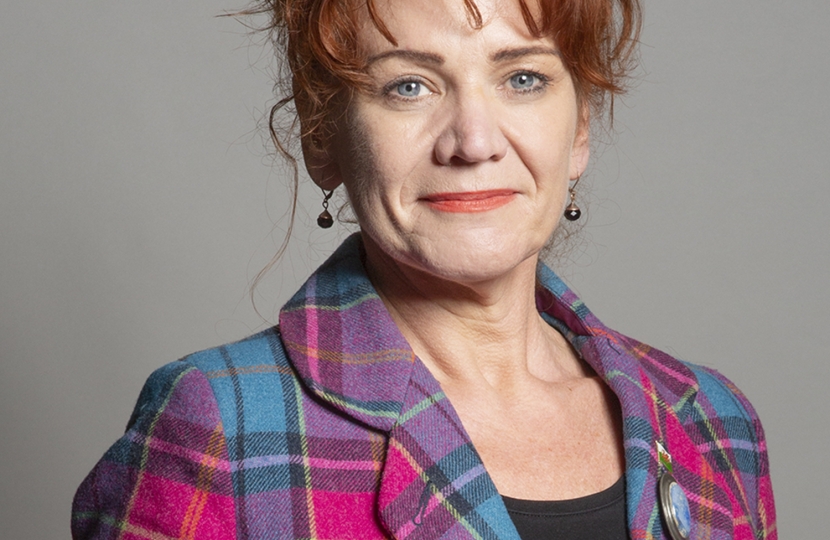 Last week, it was revealed further resurfacing work will have to take place on the A483 following the botched work over the past few weeks.

From concerns about noise, air pollution and seemingly unnecessary speed limitations, the A483 has been problematic for residents in Wrexham.

I have already lobbied the Welsh Government for better noise protection for those living beside the road, a request and fell on deaf ears in Cardiff.

With respect of the current resurfacing works, I have written to the responsible Welsh Government Minister, Lee Waters MS, about this and was offered a meeting. However, the Minister has not yet followed through on his offer.

As such, I will keep pushing to make sure the Welsh Government know the full extent of residents' frustrations about the current fiasco.

I also held a meeting with fellow community leaders to discuss anti-social behaviour across Wrexham. The meeting was frank but constructive and I was grateful to Cllr Mark Pritchard, along with Council colleagues, and Inspector Luke Hughes for attending.

As I have said before, from my inbox I know that many residents are concerned by anti-social behaviour in the town centre which is causing many to have a negative perception of our town.

This is why I felt that now was the right to bring colleagues from across the town together with a spirit of collaboration and cooperation.

It was cheering to hear that in many respects crime statistics are going in the right direction, with improvements across many areas of reported crime.

With increased UK Government funding for the Police across the United Kingdom alongside the incoming £339,000 from the 'Safer Streets Fund' for North Wales Police, which will focus on women's safety and the night-time economy, I am hopeful that these improvements will continue.

However, it was also clear from the meeting that many residents' experiences are going unreported.

It is understandable that many residents do not feel the need to report antisocial behaviour they experience - we all lead busy lives, and I am sure that many people feel reporting such experiences might be a waste of time.

Nonetheless, it is important these experiences do not go unreported.

Finally I welcomed the announcement from the Secretary of State for Defence that Hightown Barracks would receive a new Reserve company.

Alongside this, it was also announced the Ministry of Defence would make an overall investment of £320 million into the Welsh Army estate, delivering £1 billion of prosperity to Wales.

This comes off the back of my tireless campaigning in Parliament to raise the profile of Hightown Barracks and to celebrate the work already done there to regenerate it.

It was only a few weeks ago that I mentioned the Barracks in Defence Questions and asked the Secretary of State to visit, so with this good news I am even more excited to welcome him to our town!

The Secretary of State's announcement of increased investment across Wales is also a vote of confidence in our nation and role in the Armed Forces.

If you need my assistance with any local or national issue, please email sarah.atherton.mp@parliament.uk.