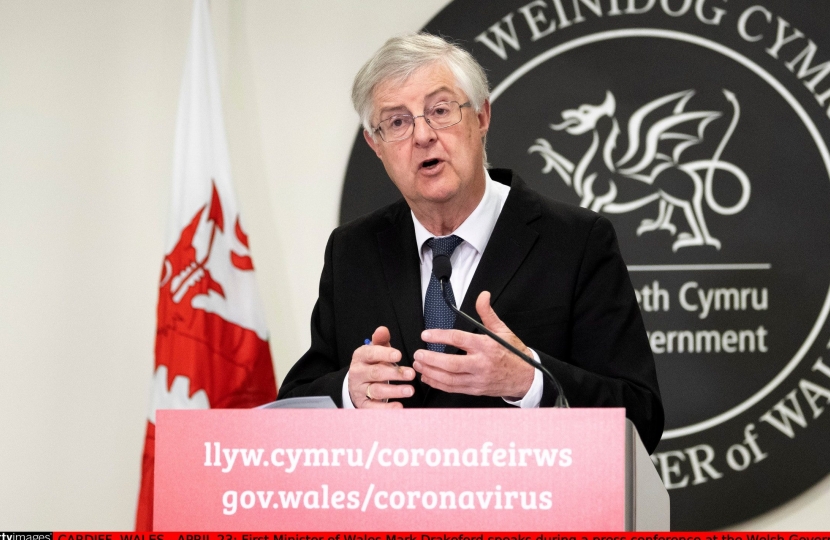 Wales is delaying a further relaxation of restrictions for four weeks after a spike in cases of the Delta coronavirus variant, initially identified in India.

First Minister Mark Drakeford confirmed the news on Twitter and said that the country is again facing a “serious public health situation”.

The delay is expected to allow a further half a million vaccine doses to be administered over the next four weeks. The regulations will be reviewed again on 15 July.

Welsh Conservative leader Andrew RT Davies MS commented that the “announcement comes as no surprise” but asked what plans the Welsh Labour Government had in place to financially support Welsh businesses to “protect Welsh jobs” while restrictions were in place.

The delay was widely anticipated following Boris Johnson’s announcement that the planned lifting of restrictions in England on 21st had been put back until July 19th.