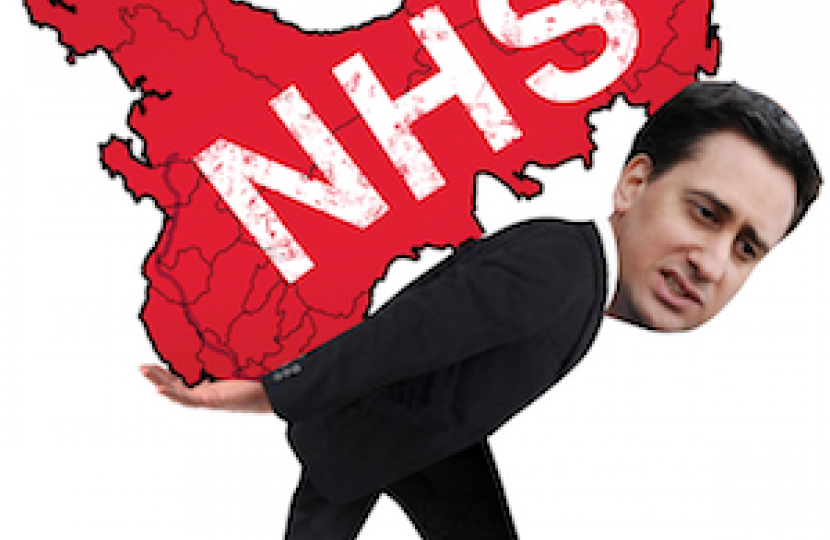 What has the Welsh Labour Government done for Wales:

• The deepest NHS cuts of any UK Nation, the biggest in the history of the Welsh NHS - Yet this needn’t have been the case. The UK Government provided funding for the English NHS to protect its budget in real terms and gave the Welsh Labour Government funding so that it could do the same. It failed to pass this on to our Welsh NHS.
• Wales, yet again, remains the poorest part of the UK, with the lowest levels of economic activity and wealth creation per head of all the devolved countries and English regions. In fact, Wales has been bottom since 1998 and the 74% of the UK average figure is down 2.3% on the figure in 2000, despite a doubling of devolved budgets and, yes, billions in European regeneration funding.
• Wales is the only place in Western Europe to qualify for the next round of EU Convergence funding, allocated to the poorest regions, which are those where the GDP per capita is less than 75% of the EU average.
• When the UK was the top destination for inward investment in the European Union, and second top internationally in 1997, Wales was top among the 12 UK nations and regions. A new report from the European Commission Directorate-General for Enterprise and Industry confirms that the UK retained top destination position for foreign direct investment in the EU in 2011, and that investors expect further improvements regarding UK attractiveness over the next three years. Unfortunately, Wales is now bottom of the 12 UK nations and regions in terms of its position as a destination for inward investment.
• the most recent Programme for International Student Assessment report revealed that, out of 67 countries taking part, Wales was below average in science, mathematics and reading, scored worse than it had previously in every category and ranked the lowest in the UK, while all other UK countries were average or were above average.
• Child Poverty figures released in 2010 by the Welsh Government’s Statistical Directorate revealed that the gap in attainment at the age of 15 between those receiving free school meals and those who are not eligible for free school meals had gone up from 29.5% to 31.9%.
• Wales has the highest child poverty levels amongst the UK nations, rising since 2004.
• Wales has record youth unemployment, rising since 2005.
• Wales has the highest working age worklessness levels in the UK, double the UK average, with 1 in 3 working aged adults not in work even BEFORE credit crunch.
• Wales has the greatest housing supply crisis in the UK - The National House Building Council reports that new home registrations last year rose in England and Scotland - but fell by 17% in Wales - and  the number of completed new homes in Wales during the first quarter of this year was the lowest since records began.
• Etc, etc, etc – but who cares, when we’ve got giveaways and gimmicks not available across the border!