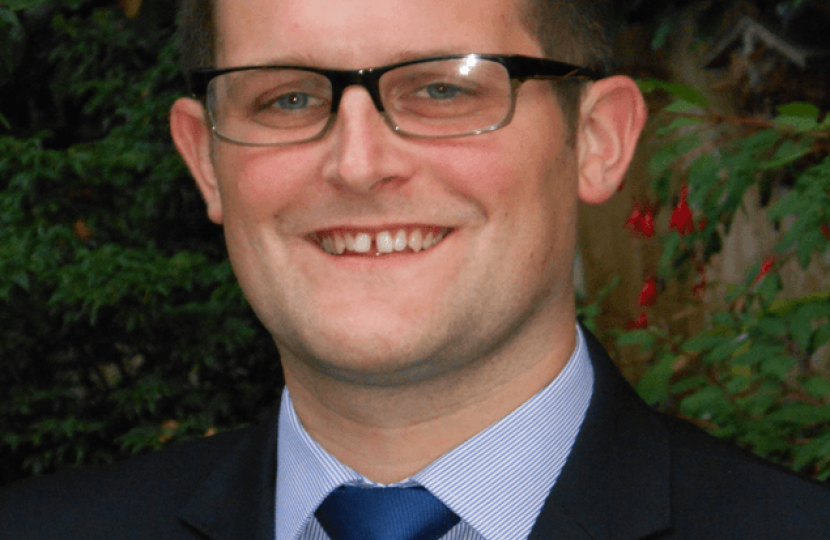 Wrexham Unemployment at 6 Year LowUnemployment has fallen to its lowest level in more than 6 years, according to figures released today by the Office for National Statistics. The number of people claiming JobSeekers Allowance has fallen by almost 400 in the last year, with unemployment in the town now standing at just 3%. Youth unemployment has also fallen, down by more than 150 in the last year. Andrew Atkinson, Wrexham’s Conservative Parliamentary Candidate, has welcomed the news:“This is more good news for Wrexham. “Every new job created is another family with the security of a regular pay packet. “These latest figures are proof that the Government’s long term economic plan is working, but there is still a lot of work to do.” Whilst the figures show that there are 1353 people looking for work in Wrexham, the Job Centre’s figures show that there are 3405 jobs available within 10 miles of the town. Nationally, there are now a record number of people in employment, and the latest fall in the number of JobSeekers is the greatest in more than a quarter of a century.