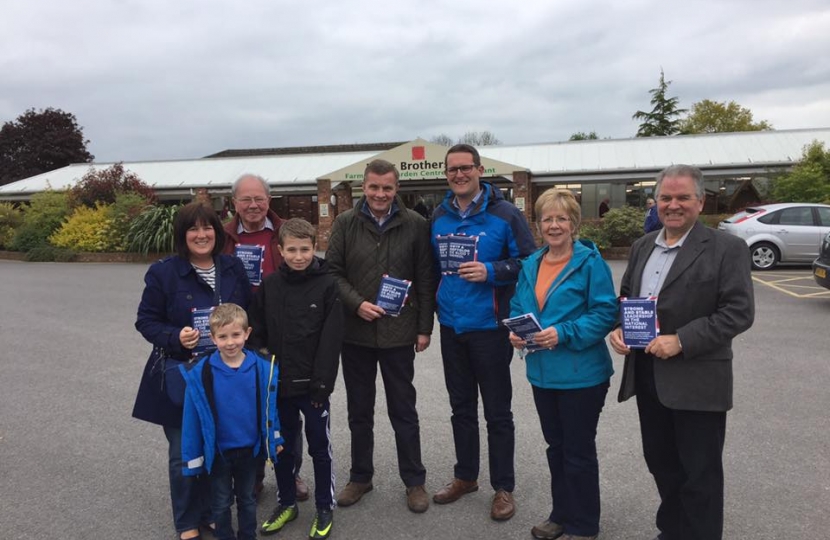 Wrexham Conservatives took an extra four seats thereby tripling the representation on the council within the parliamentary constituency. Gresford, Marford, Erddig and Borras Park were all Conservative Gains on what was a huge night for the Tories in Wrexham. New Gresford Councillor Andrew Atkinson who won the ward by a massive 713 vote margin said that it was "a great night for Wrexham Conservatives". Picture: Andrew Atkinson with David Jones, Minister of State, Department for Exiting the European Union.