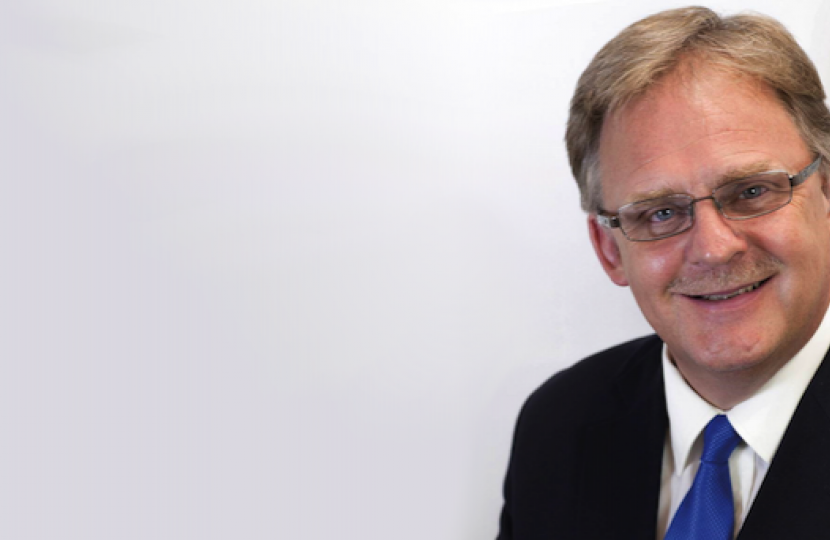 As President of North Wales-based NWAMI (Networking for World Awareness of Multicultural Integration), I opened their South Asian Heritage Month 2021 online event, celebrating and raising awareness of British South Asian heritage, which was attended by people in Wales and internationally.

As I stated, “People of South Asian heritage are a significant part of the British population” and “South Asian culture permeates all parts of British life and adds to the diversity of the UK”.

During an online meeting with Clwyd South MP Simon Baynes’ office regarding the landslide on the B5605 between Newbridge and Pentre resulting from Storm Christoph in January, we discussed the 14th July response regarding this I received from the Welsh Government’s Deputy Minister for Climate Change. His statements that the funding application to the Welsh Government ‘was unsuccessful because repair works would not reduce the risk of flooding to properties and would only benefit the highway’ and that ‘officials have advised representatives of Wrexham County Borough Council that although funding allocation for the Resilient Road Fund grant has been allocated this financial year, they are open to discuss funding for future financial years’ are entirely unacceptable.

I visited non-profit Carmel and Holywell Woodcraft Club, whose local action, helping people lead a healthier life and gain new skills, improving wellbeing and creating stronger communities, is a shining example of the type of community enterprise which innovative public bodies will want to support and work jointly with.

As Patron of disability charity The FDF Centre for Independent Living (CIL) in Flintshire, supporting individuals across North Wales, I attended their online Empowerment Group meeting, which welcomed a speaker from the DWP.

During an online meeting with the Welsh lead for the Police Federation of England and Wales, I heard how frustrating it had been for Officers to find that, despite warm words of praise for policing from politicians and my calls on the Welsh Government, they did not warrant any form of prioritisation in the vaccine roll-out. We also discussed issues including the Police Covenant, and their efforts to ensure those who assault police officers and other emergency service workers face tougher sentences.

Other engagements included being interviewed for a book being written by academics from Goldsmiths, University of London and Strathclyde University on Disability and Political Representation, meeting online with the Chief Executive of the Charity Commission for England and Wales, and visiting the vital British Heart Foundation (BHF) Furniture and Electrical Store in Wrexham.