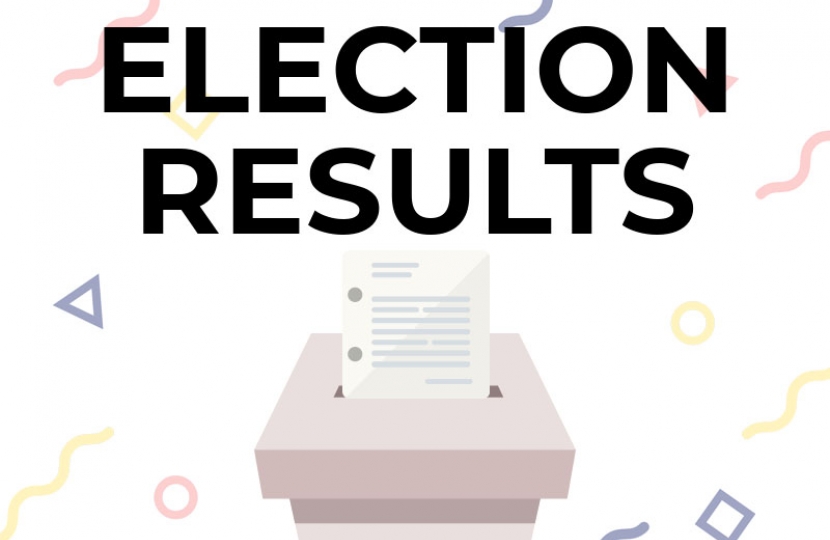 Cathy finished just 27 votes behind eventual winners Plaid Cymru who took the seat from Labour, who saw a staggering decrease of 17% in their vote share.

This was an encouraging result for the Welsh Conservatives ahead of May's Senedd election as we saw an increase in our share of the vote.

The result also sets up an intriguing contest ahead of next year when this seat and all the other seats in the council will be contested to see which party will govern Wrexham Council for the next five years.

The Prime Minister's statement on the death of His Royal Highness The Prince Philip, Duke of Edinburgh